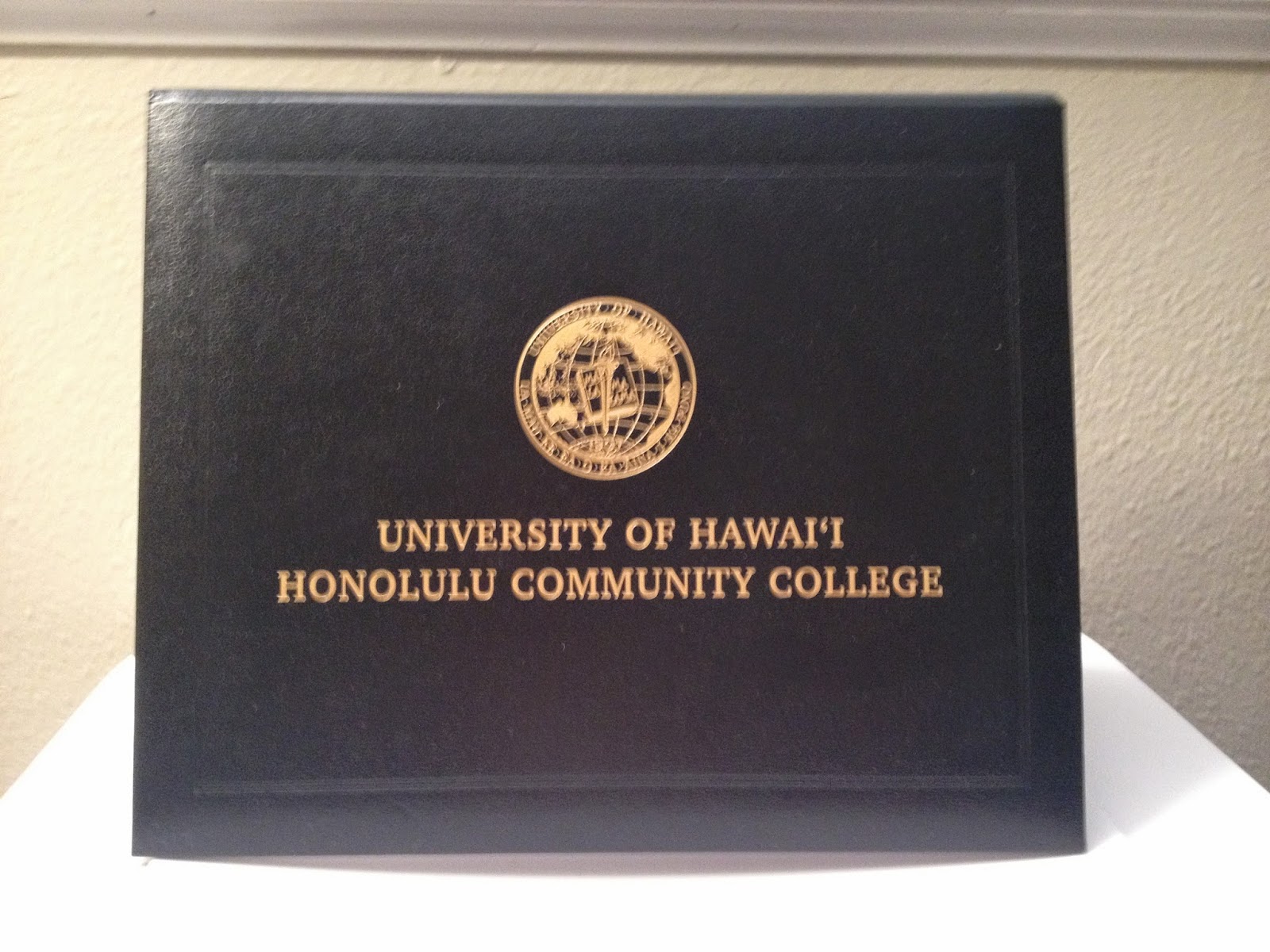 It has definitely been a life changing past couple of weeks for me. Graduated from college, crossed off a childhood dream from my bucket list and made my first move outside of Hawaii. It really has been a whirlwind of a couple of weeks but I can honestly say it has been memorable and I will never forget this period in my life. 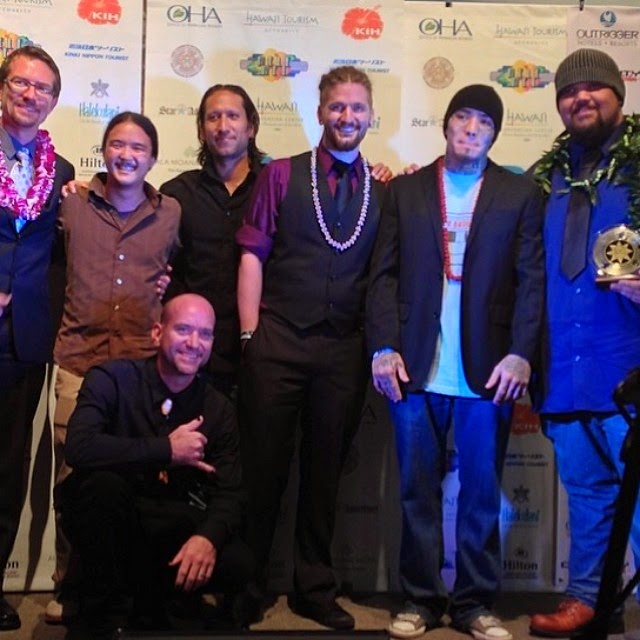 First of all thank you to everyone who supported the Akira Project. It was a great experience to work on, especially the jam sessions with Illisit and Mike. There were a ton of musicians who worked on that album and I know it wouldn't have been the same without each and every one of you. Congratulations Illisit, your insightful rhymes are what made it shine. 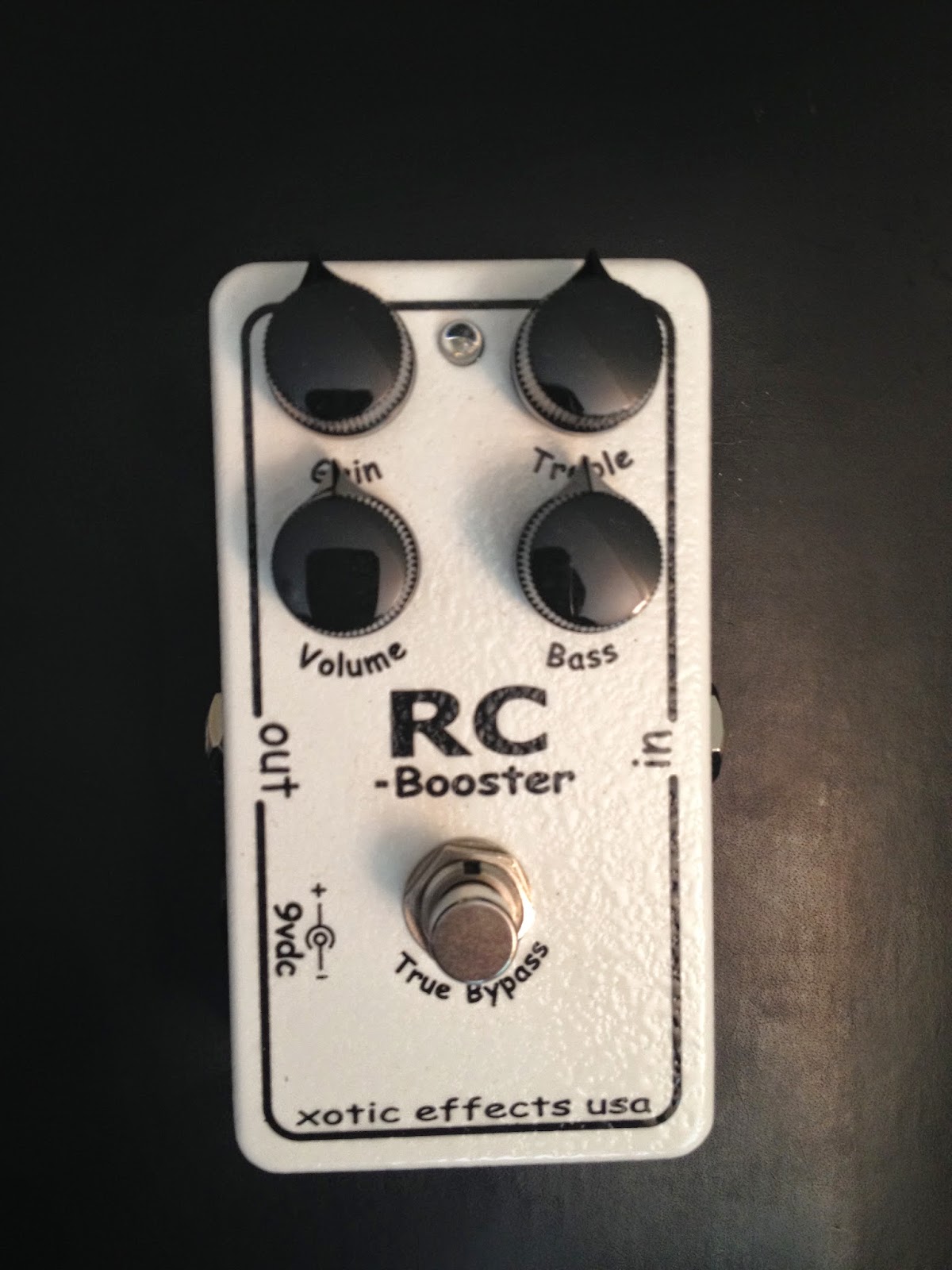 Through all this Ali and I made a quick trip to the East Coast where we stayed in Williamstown and New York. We got check out the sights and see some good friends of Ali's and hang out with Zach and Christina. Talk about serendipitous! Saw the Broadway show Once and bought myself a new toy as well. I've been needing a clean boost to help push my overdrives and help fatten up my clean tone for solos. Right now I only have my practice Cube 30 to work on but so far I have been enjoying it. Can't way to plug it into some nice tubes and really push my TS-808. 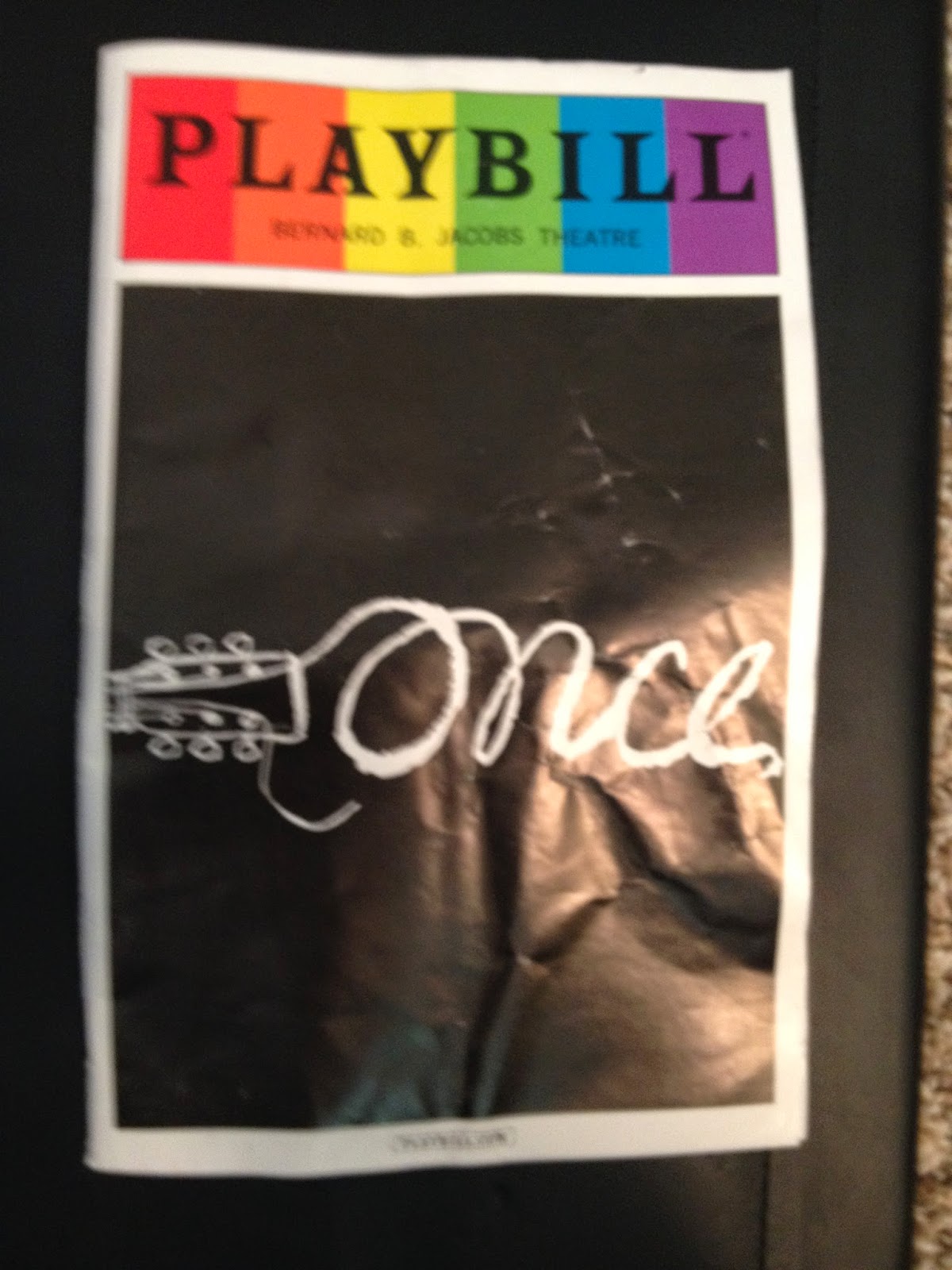 Now officially in Eugene things are finally setting in. Got a place, got a car, and got everything unloaded and set up. Thankfully the only casualties were a wine glass and a Chopin record (sad face). Hopefully I can get a couple more of my ukuleles and guitars up here soon (happy face). 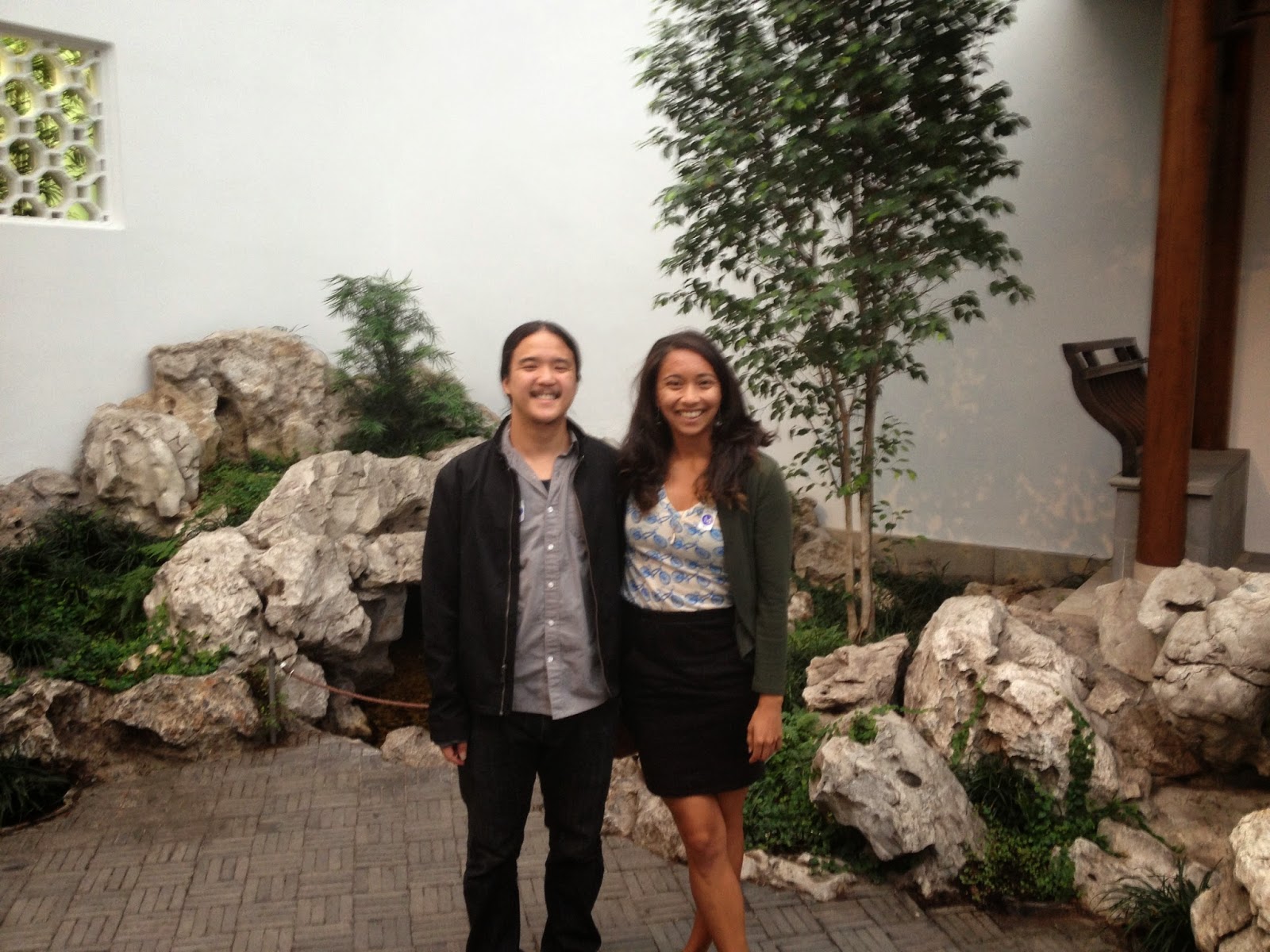 With things settled I can now begin exploring. Friday night I decided to hit the town and check out some music. My first stop was at Cozmic Pizza which is a pizza joint/venue that showcases a wide variety of live music. Being the 3rd week, last night was Aloha Friday featuring some Hawaiian music. Elias Maulili Kauhane Jr. was performing traditional Hawaiian and Hapa Haole songs with his 6-string Kamaka. Even though I only recently moved, it was nice to hear some familiar tunes and talk to people who enjoy Hawaiian culture and music. After I took a stop in a place called Jazz Station because I heard they were doing a Wes Montgomery/Pat Metheny tribute. I stayed for the first set which was mostly comprised of Wes tunes including an awesome version of Four on Six. The bass solo was full of space and rhythmically expressive. I found that this Jazz Station is run by a non-profit called the Willamette Jazz Society and continue to run on donations, events and rentals, volunteers and memberships. It's nice to see people working hard to keep music, especially jazz alive. 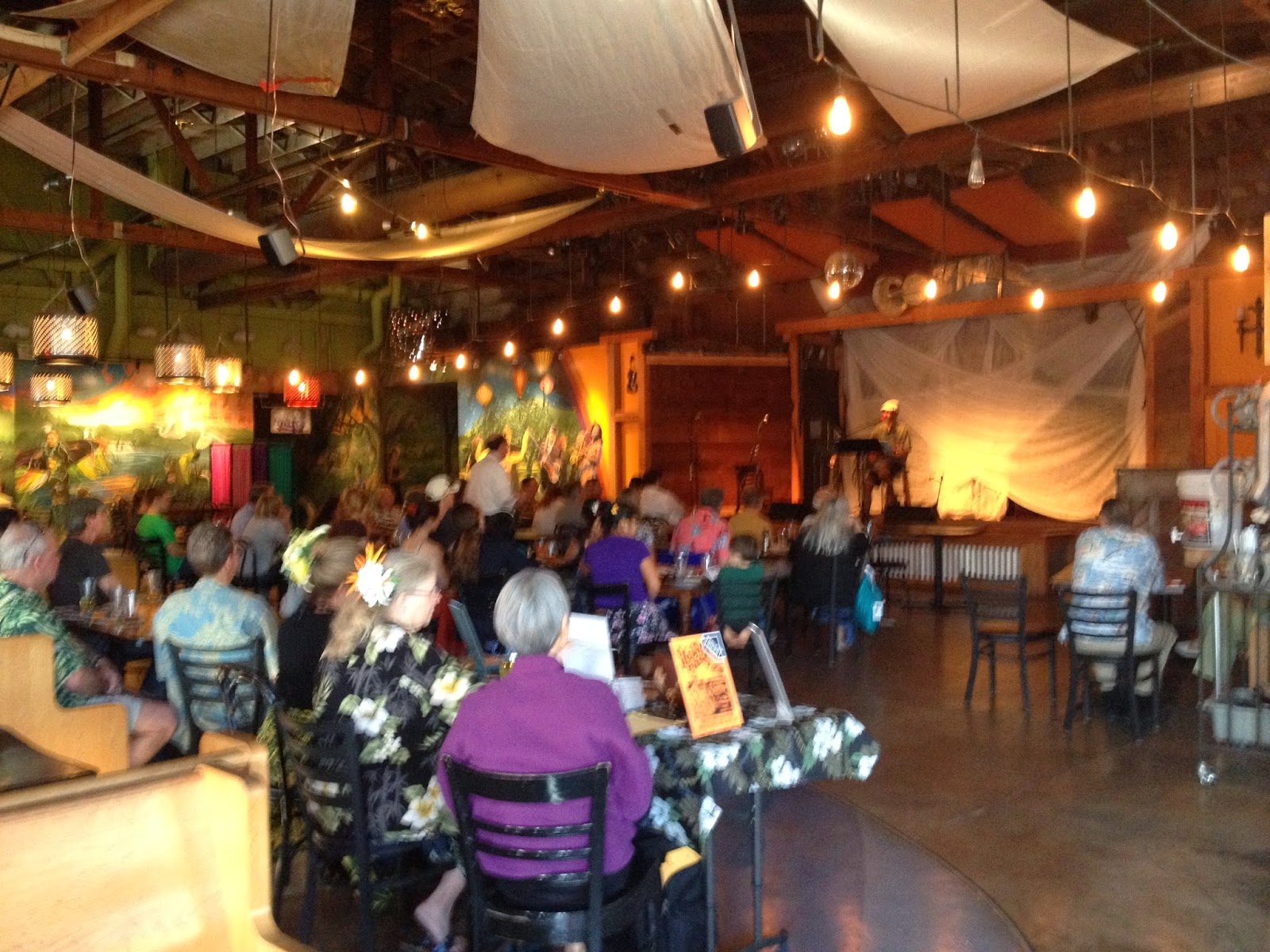 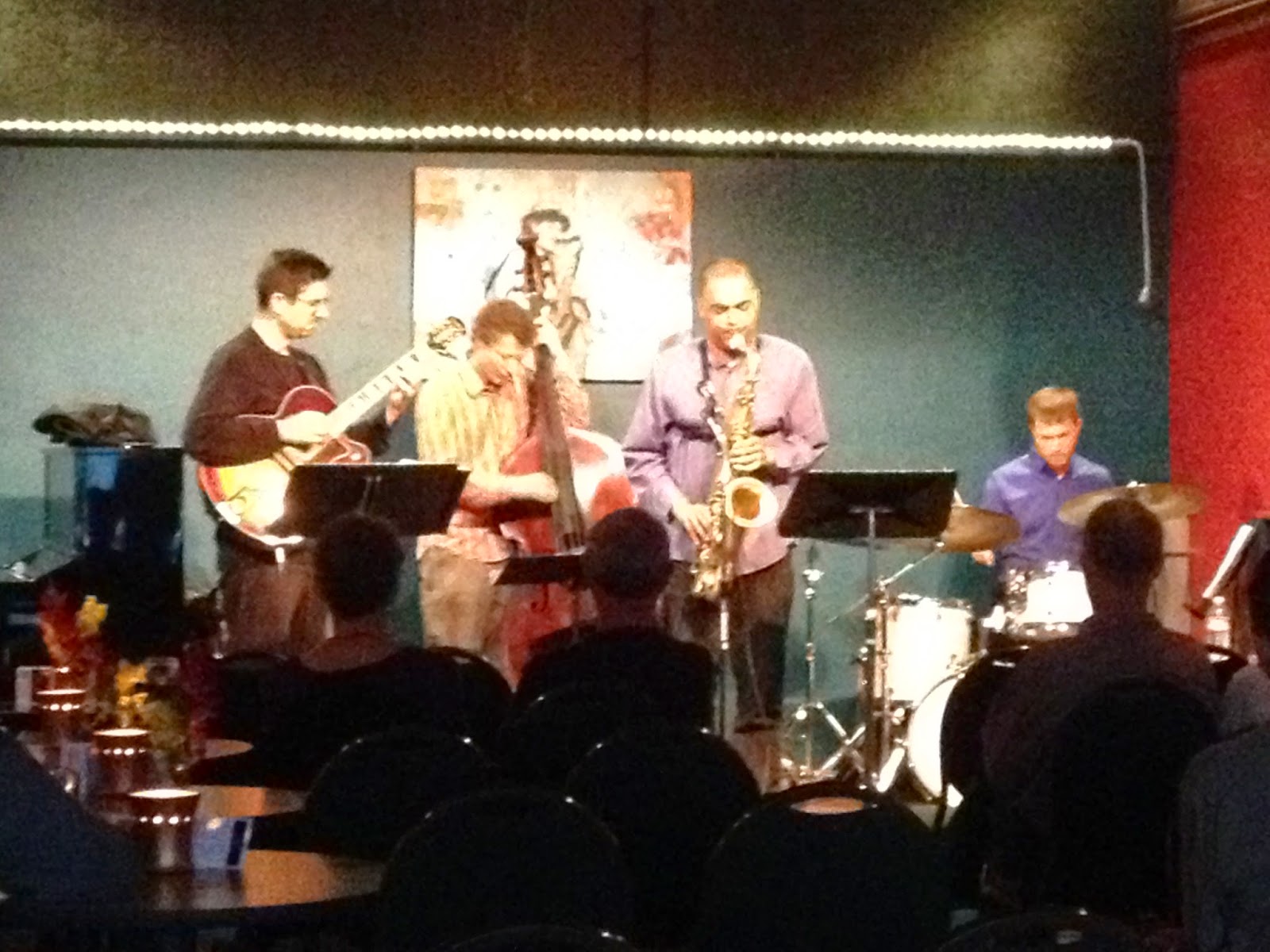 Earlier this week I went around town stopping at music shops to see what was available. After an afternoon of self-restraint I found myself at my last stop in the Whitaker are called Pacific Winds. Pacific Winds sells, rents and repairs woodwind and brass instruments and also has a large collection of ukuleles! I met the owners, Pat and Willie Knaus and had a nice chat about ukuleles. Pat informed me of an upcoming event held on Saturday called Make Music Day which would feature a free lesson for beginners and an ukulele circle. I joined the circle for some fun strum alongs and met of really nice people excited about the ukulele. I even got to remeet some people that I had met before both in the shop at PuaPua and at uncle George's slack key workshop on Maui. It was great to see some familiar faces! 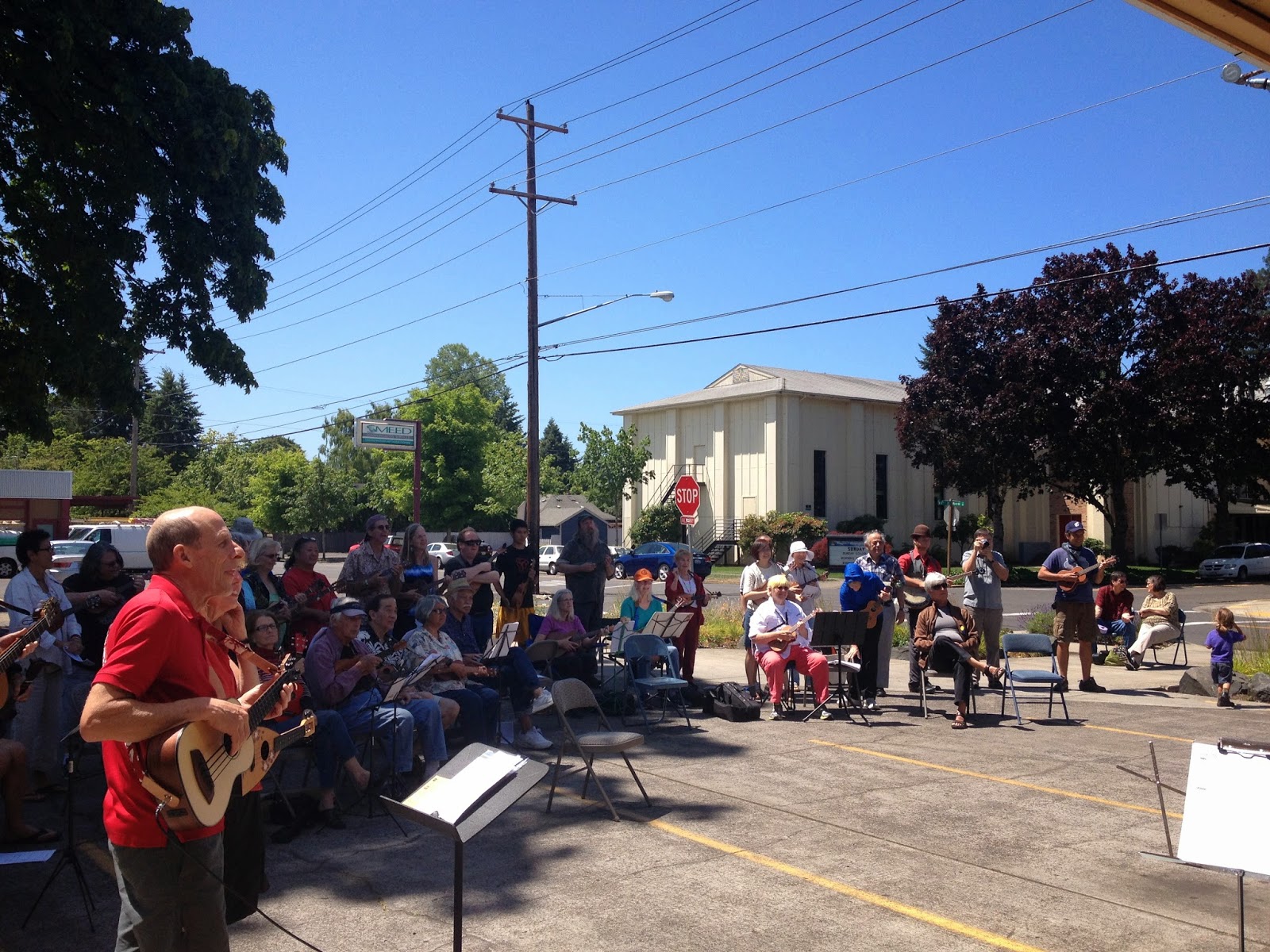 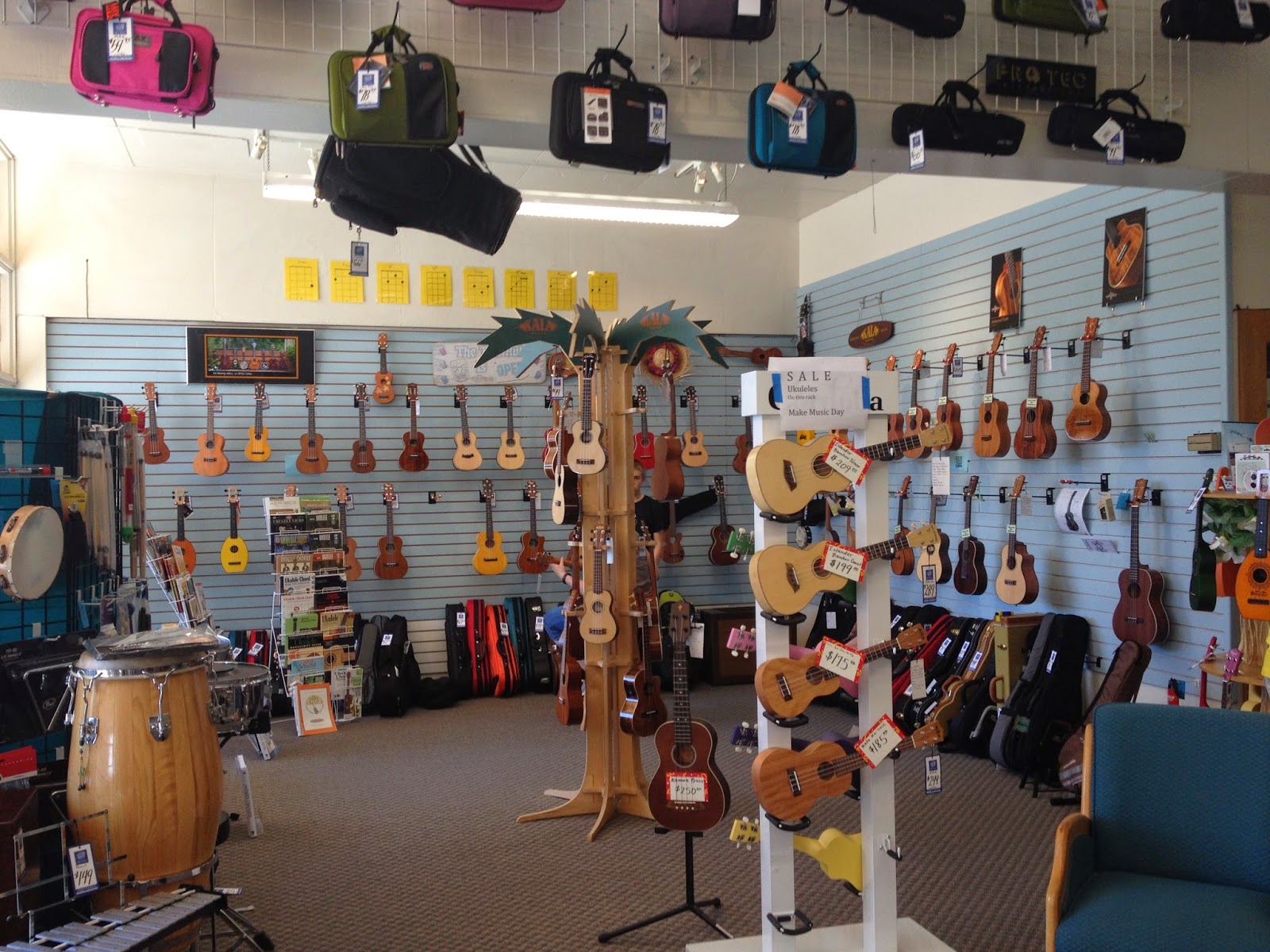 All in all it has been great so far and I look forward to see what will come up next. Hope to get teaching soon and playing some music. Until then I will be in my cave woodshedding.
Posted by Neal at 9:18 AM